The essence of Passover (in Hebrew, Pesach) is for Jews to remember their history as enslaved people in Egypt, resolve never to be a part of taking advantage of the… Read more »

The Essence of Islam is a chapter from the book American Muslim Agenda available at Amazon and Kindle Islam remains a myth to many a people, including Muslims, simply because… Read more »

Arrogance Is the Source of All Evil is a chapter from the book American Muslim Agenda available at Amazon and Kindle The battle with arrogance has boldly begun. In April… Read more » 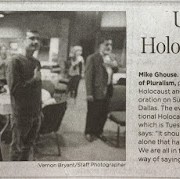 Interfaith sensitivity about Jews | www.InterfaithSpeaker.com    The story I am about to share is the very reason I write, speak and broadcast the knowledge about interfaith, in particular “Festivals and commemorations… Read more » 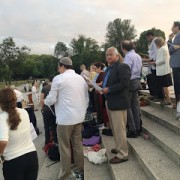 Washington, D.C., Lincoln Memorial.September 22, 2015 Although I have been involved with Jews and Judaism for a long time, been to Synagogues, commemorated Holocaust and Genocides day for the last… Read more » 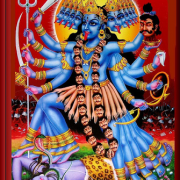 Happy Purim to our Jewish friends across the globe.  Purim is one of the most festive of holidays of the Jewish people, it the story of freedom, a release from anxiety… Read more »

www.TheGhousediary.com – My Fascination with religions Religions fascinate me, although I was an Agnostic-Atheist for nearly 30 years of my life, I was respectful of religions and attended religious rituals… Read more »