Each one of us thinks differently.  We have a choice to ‘stay away from each other’ and let the ill-will, suspicion and doubts simmer to become unmanageable.  I hope if… Read more »

Do Muslims have their priorities lined up?   This weekly bulletin comes to you from the Center for Pluralism, an organization committed to building a cohesive America, where no American… Read more »

We are indeed the land of the free and the brave and this is what makes America great. This freedom has given us a sustainable government for 240 years and… Read more » 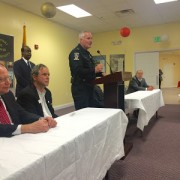 Silver Spring, MD, December 16, 2015 – When there is despair, there is always that hope, thank God, the good people reached out to the apprehensive one’s to assure them… Read more » 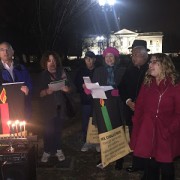 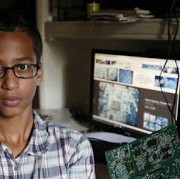 Thanks to Ian Masters for putting things in perspective. We did an extensive interview on his NPR Radio show which was aired in 150 Radio Stations across America on the… Read more »

No American has to live in fear or apprehension of the other, and how do we break that bad habit of speaking negatively about Muslims? First, we need to pass… Read more »