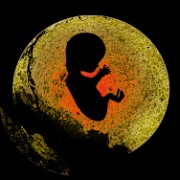 http://nabsites.net/demo/texas-faith-is-knowing-fetus-entire/How much information is enough? The New York Times reported last week that researchers have discovered that performing simple tests on parents can lead to an understanding of almost the entire genome of… Read more » 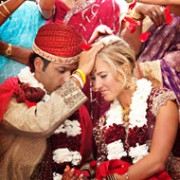 In behalf of Muslims and the World Muslim Congress, I condemn the malicious rejoice by some Palestinians over the cold blooded murder of the Fogel family in Israel. A few… Read more »