Some of you may detest protesters and use an authoritarian language to describe them, and you should be ashamed of your attitude. Without protesters we would have ruthless dictators, monarchs and bullies ruining the nations, societies, communities and the families. The rights you have taken for granted today came to you because of the protesters at one time who were hated and persecuted, but they stood like a rock like MLK. 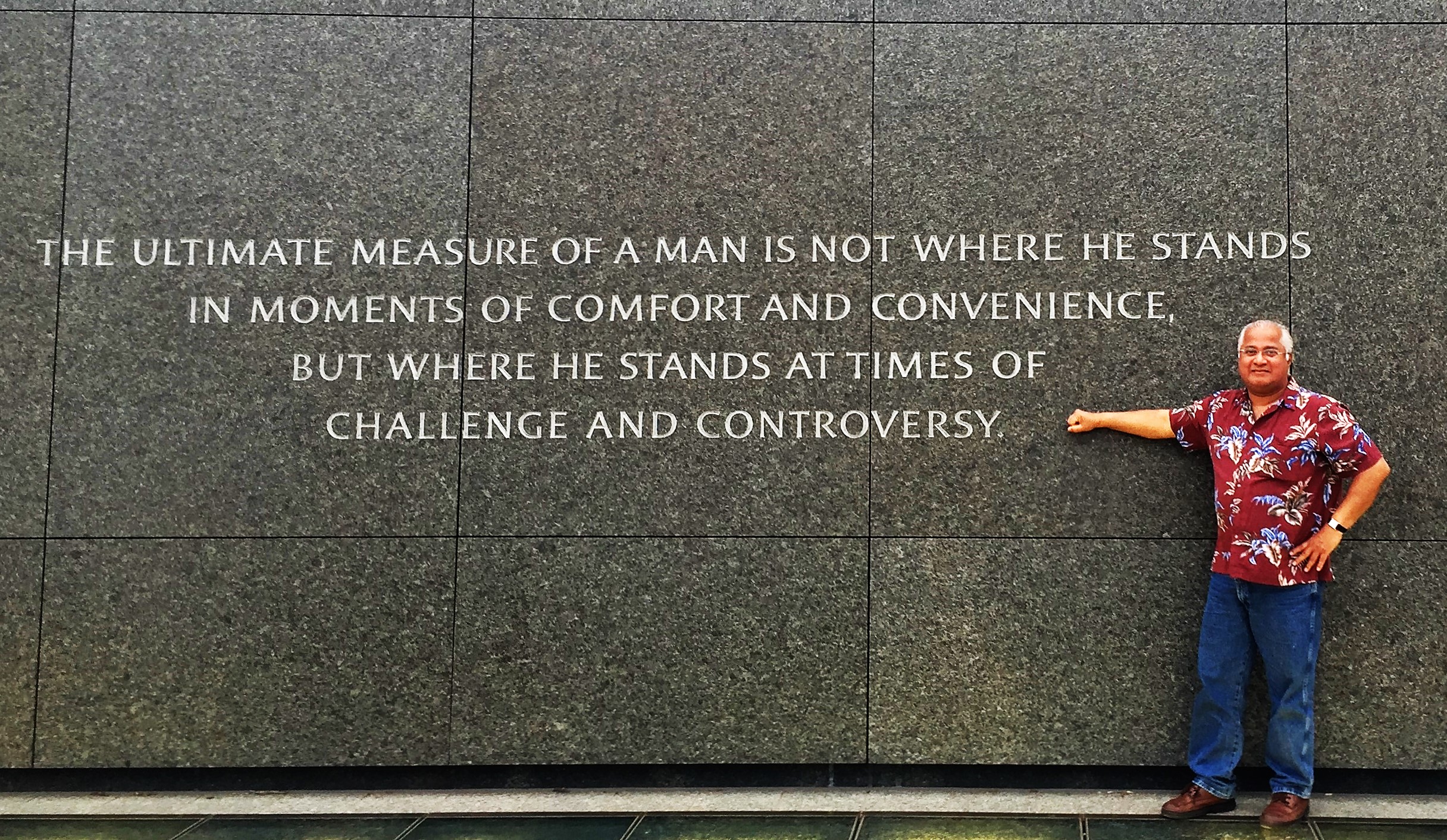 My friend and I chanced at the MLK memorial last week on the anniversary week when he was silenced. We have to honor him for releasing America from the guilt of oppression that would have haunted us Americans, the way we treated fellow Americans who were black, poor and weak was shameful. I walked through the complex and captured his quotes inscribed on the marble walls. Said a silent prayer thanking him for what America is today.

Now take a look at the history.

Was George Washington a conformist? Wasn’t he a protester? Did the British leave because he said so? Did they all write the constitution without protests from one or the other? Wasn’t Zoroaster, Confucius, Moses, Krishna, Buddha, Muhammad, Nanak, Bab and many more great individuals, the protesters? For God’s sake they changed the societies through their protests, none of them were conformists. 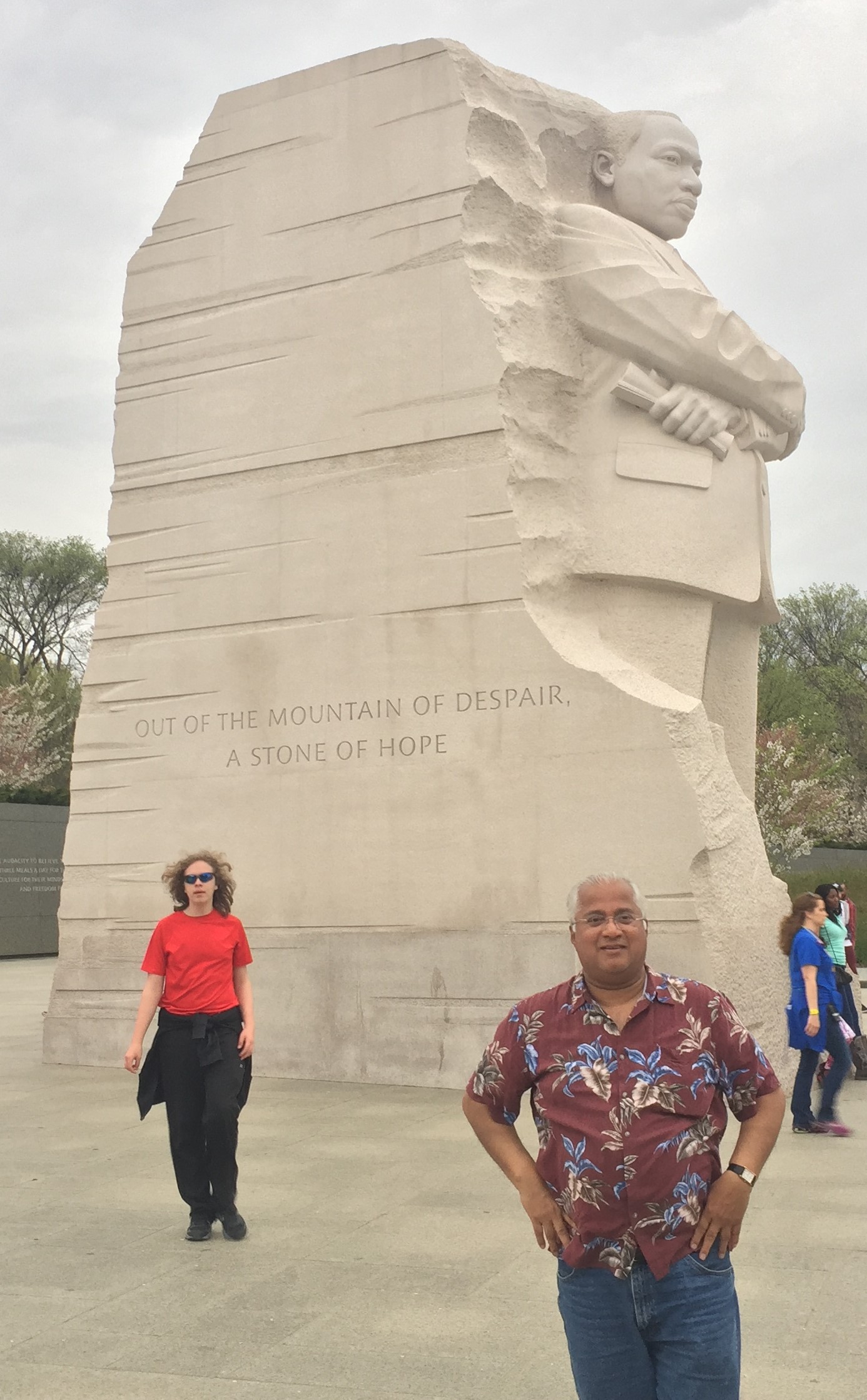 Please don’t look down at the protesters at Trump, Clinton, Sanders or any rallies. They have the balls to stand up for us the chickens, instead of looking down at them; we should admire them for holding the fort of freedom and democracy. Almost all the laws and amendments we have in place is because of the protesters. When I see the protesters around the Capitol Hill, which is daily, I will stop and appreciate them for doing it, even though I disagree with their cause.

Next time, any one puts down the protesters anywhere, let them know that they should be grateful to the protesters like our founding fathers who have given them the freedom to speak up.

Dr. Mike Ghouse is a community consultant, social scientist, thinker, writer, news maker, Interfaith Wedding officiant, and a speaker on Pluralism, Interfaith, Islam, politics, terrorism, human rights, India, Israel-Palestine, motivation, and foreign policy. He is committed to building cohesive societies and offers pluralistic solutions on issues of the day. Visit him (63 links) at www.MikeGhouse.net and www.TheGhousediary.com for his exclusive writings.