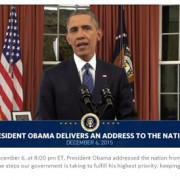 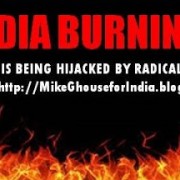 Legitimizing Islamic Radicalization Prompted by Marylou’s search for the truth. As a civil society, we must resist the temptations to blame one’s family, nation or religion for his or her individual acts, … Read more »