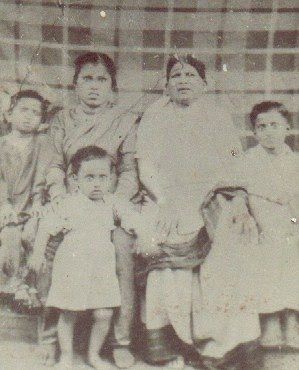 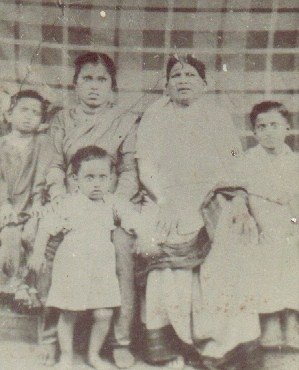 L-R: My sister, my mom, Dadi maa, me and my brother in the front.

Dadima (as I called my Grandmother), my aunt, my mother, my sister, and my daughter have been influential women in my life. One thing that stands out about them is they are free from bias and prejudice. Dadima did not have a sense of barrier or difference between her and her fellow beings. The others were not Hindus or Dalits to her but people by name.

She became a widow when influenza, also known as Spanish flu, hit India around 1915-1919; much of my family was wiped out in that epidemic. She used to tell us that you bury one, and by the time they returned home, they had another one to take to the cemetery.

She abandoned her agricultural land and moved from a tiny village called Irgampalli, where my Grandfather was a Patel (Chief). She walked 12 miles, placing my Dad in a basket over her head, and
carried my aunt on her side as no transportation was available then. Buses did not run that route, and the bullock carts ran once a week.

In the Mid-Sixties, I lived in Irgampalli for about six months after high school; my Dad wanted me to be a farmer on my Grandfather’s land abandoned almost 50 years ago and converted it into an income-producing property.

We did have a few acres dedicated to growing Mogra (Jasmine) flowers; I was not sure why, but I realized now, it may have been his sentiment to honor his mother. My father’s affection and respect for his mother was exemplary.

She walked the miles and made it to Chintamani town and raised her two kids living in her brother’s house. She was a very proud woman and did not want any help or became a ‘burden’ on others. A divorced woman or a widow would come back to her parents’ home and live with them in those days. Women did not work then. Indeed, it is ironic that the women’s suffrage act was passed in America in the same year.

She took charge of her own life by sewing and selling flower garlands and taking care of my father and aunt with the money earned. Then they moved to Yelahanka with my aunt’s marriage, and she continued her work, and her flower garlands decked the floats of Hindu deities on the Annual Karga and Ratha processions.

She was a Muslim and had no qualms about decorating Hindu deities. By the way, my Grandfather’s brother is a saint whom I do not subscribe to, but they conduct annual “Urs” all annual evening festivities by his mausoleum. 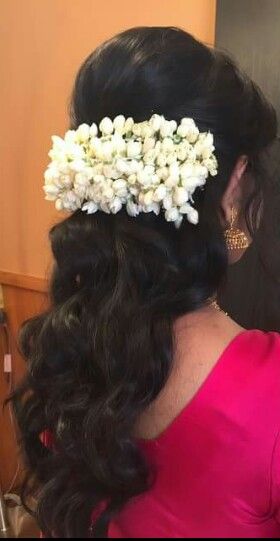 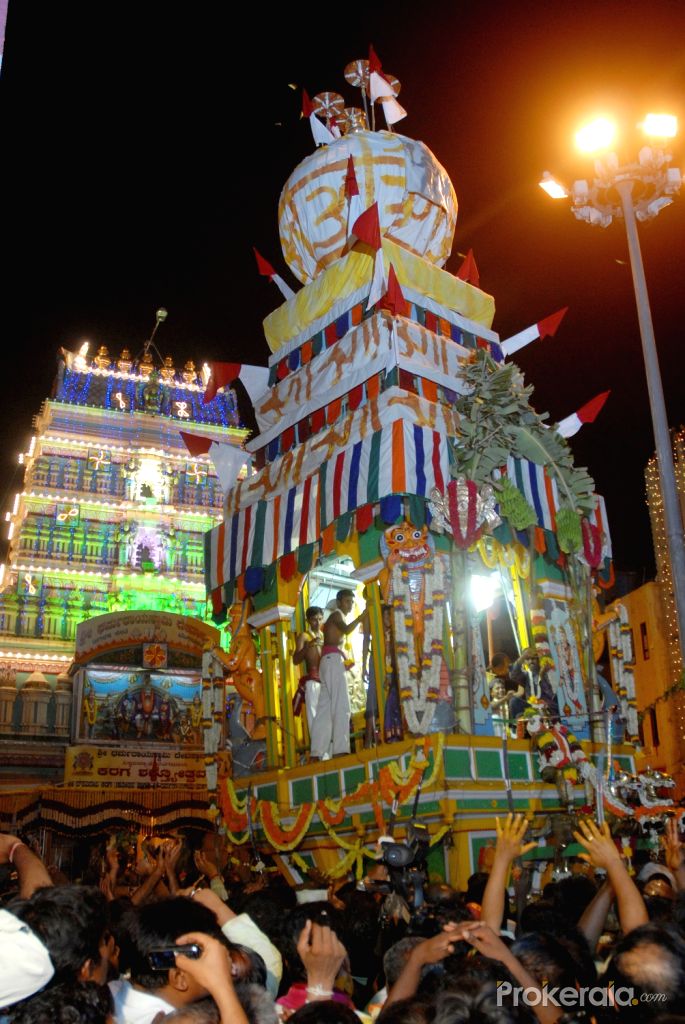 The flowers that sustained my Dadima were Jasmine, also known as Mogra, and that sentimentalism caused me to name my daughter “Jasmina.” She is very much a proud independent woman. I am proud of my Dadima, aunt, mother, sister, and daughter; I am a blessed guy to be influenced by these fiercely independent women. These women have no bias towards fellow humans. My Grandmother was an independent woman before her time. She was a proud woman.

My father went on to become the Mayor of the town of Yelahanka in the early ’50s. He also headed the Mosque leadership. His Hindu friends like Ramaswamy, Shankarappa, Muniyappa, and a few others from the City council created a beautiful integrated city. Yelahanka, at that time, had a population of about 10,000 people, and the Muslims were about 50 families, but yet, he was one of them, there existed no discrimination!

I was a darling baby to all his Hindu friends, they dressed me up as Bala Krishna (Baby Krishna), and we celebrated all the festivals. My Dadima prepared foods that people cooked during the Hindu festival of Gowri and Ganesh.

I will always be indebted to her. She was an independent woman; she was ahead of her time. She raised my father well, and I am the result of that.