I VOTED TODAY AND WROTE IN MY NAME ON THE BALLOT

There is a joy in standing in the line on the day of voting and chatting with people. Usually people are afraid to talk about politics in public, but thank God, I have always had great conversations, may be because I do not have a belligerent attitude towards Republicans or Democrats. So what if you vote for one or the other? You won’t diminish in my view, as you simply exercised your choice. We can call this political pluralism.

I could not resist writing “Mike Ghouse” for Neighborhood Commissioner and council person from a Single Member district. I was a neighborhood commissioner in the City of Carrollton and served two terms. Now, I will work for the next election cycle.

For President and VP, I voted for Hillary-Kaine, Delegate to US House of representatives Eleanor Homes, Franklin Garcia for US Congress, and Mary Lord for Member at large for DC council. This is the first time; I have voted all Democrats, simply because there was no Republican on the ballot.

Back home in Dallas, a majority of names will be Republicans with many un-opposed. I voted for the candidate without regard to party affiliation.

The ballot card was different in DC. It was very simple… after 3 short screens and 10 names or so, it was done! I was puzzled that it was over so soon. Double checked to see if I was missing anything, I wasn’t. A blank card was inserted in the machine and after checking the candidates, you PRINT the card, which you will carry it to another machine and insert in it for tabulation. In Texas, you scrolled at least 7 or 8 long screens to complete voting some 100 candidates from city, school boards, county, state and federal…

There is no possibility for voter fraud. I was in an all Black neighborhood that Trump seems to allude to fraud. She checked my voter registration card, drivers licence, asked me to spell my name, and recite the address. How can I be dead and recite my name and address and yet vote? These are the volunteers and I will see if it is not too late, I may volunteer to sit in there myself.

I was panicky today, as I will be out of town till the 8th, what if I don’t get back in time? I did not want to miss it, so I went to Sherwood polling station in DC and voted. I may still go out and visit the folks and hear different point of views on the day of… Democracy is so beautiful!

The candidates who won in the last six elections were the ones I voted. Let’s hope I won’t be wrong again in reading the national pulse. It was Clinton, Clinton, Bush, Bush, Obama and Obama and now it is Clinton, and in 2020, it will be Clinton again. The only vote I have regretted was vote for Ted Cruz.

What is the process in your state? 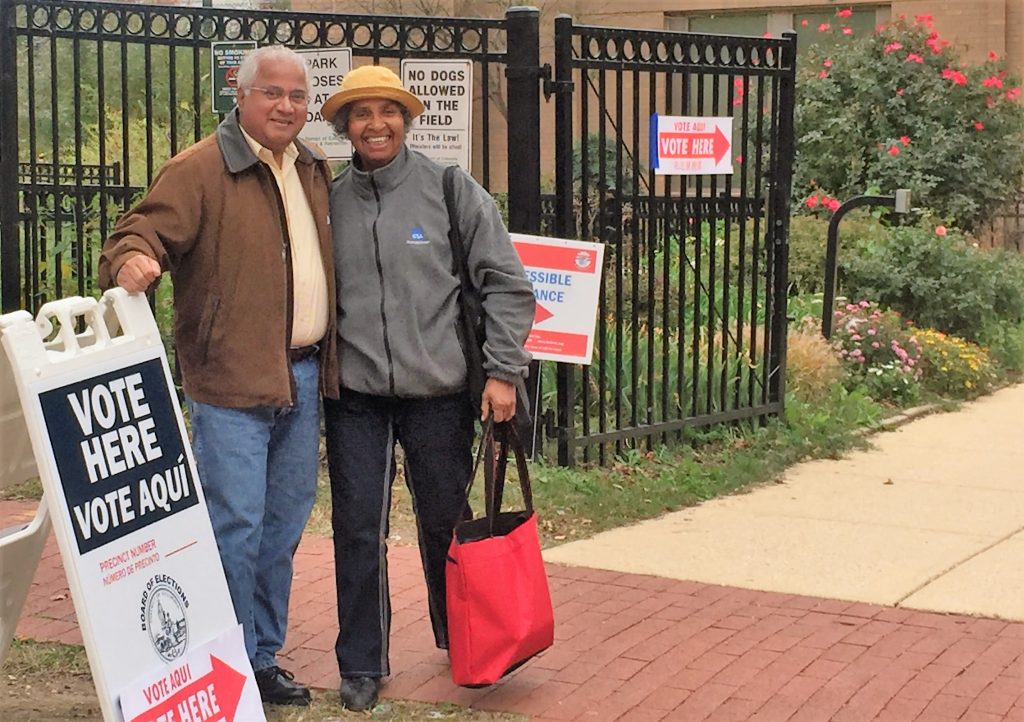 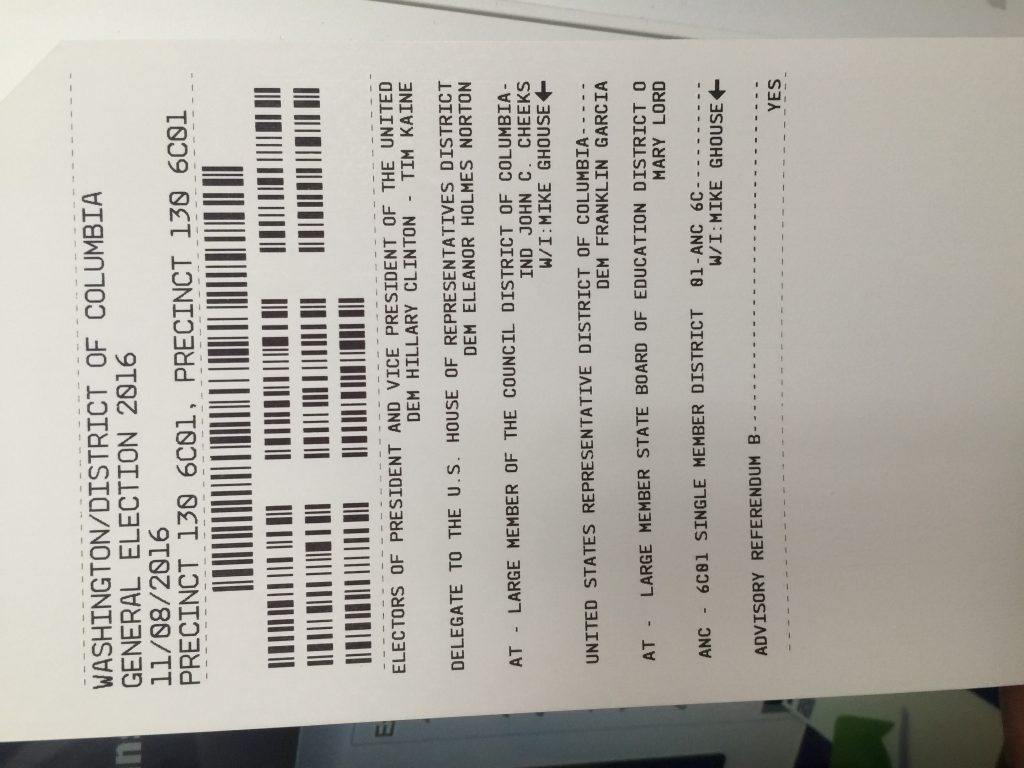 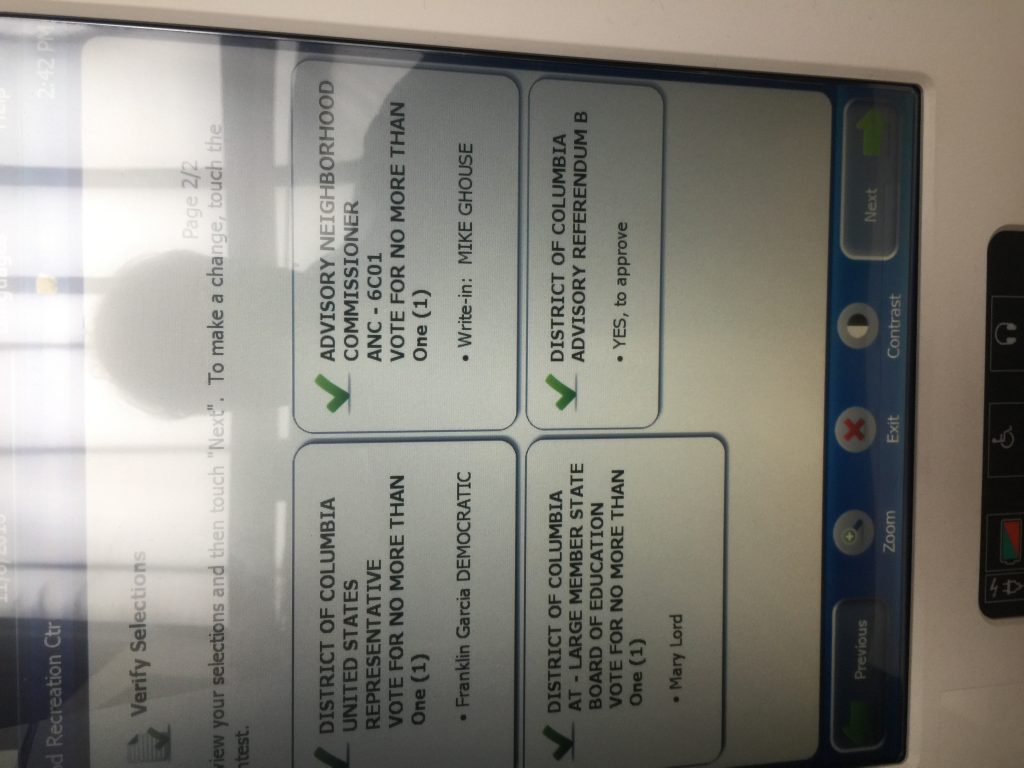 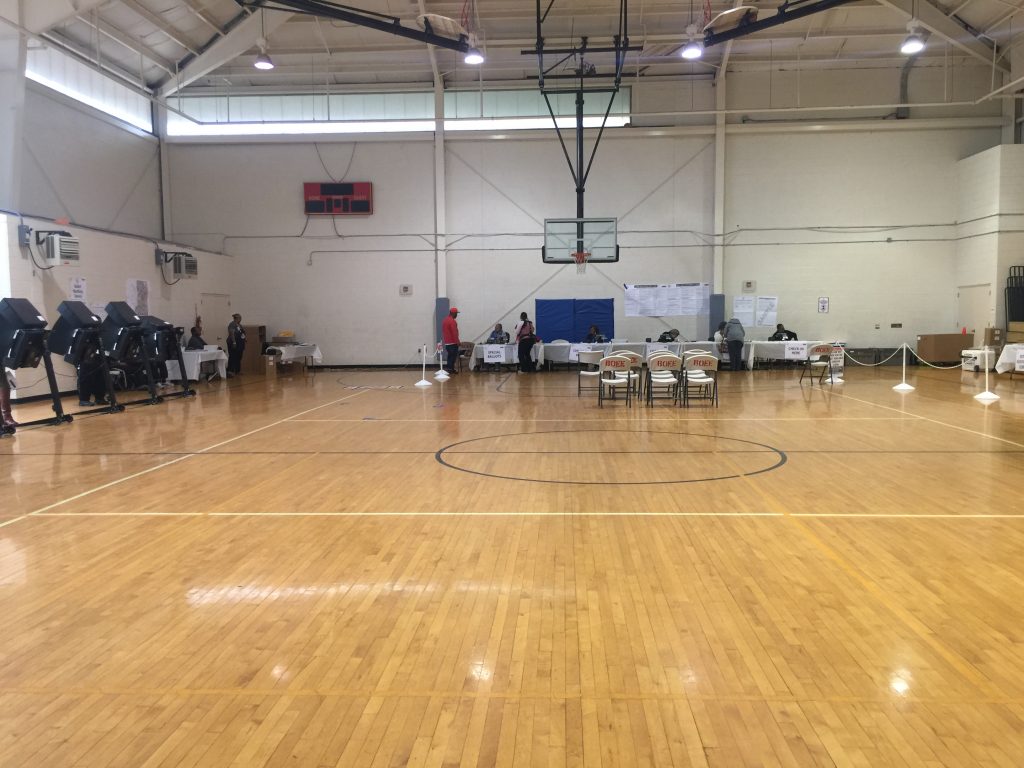 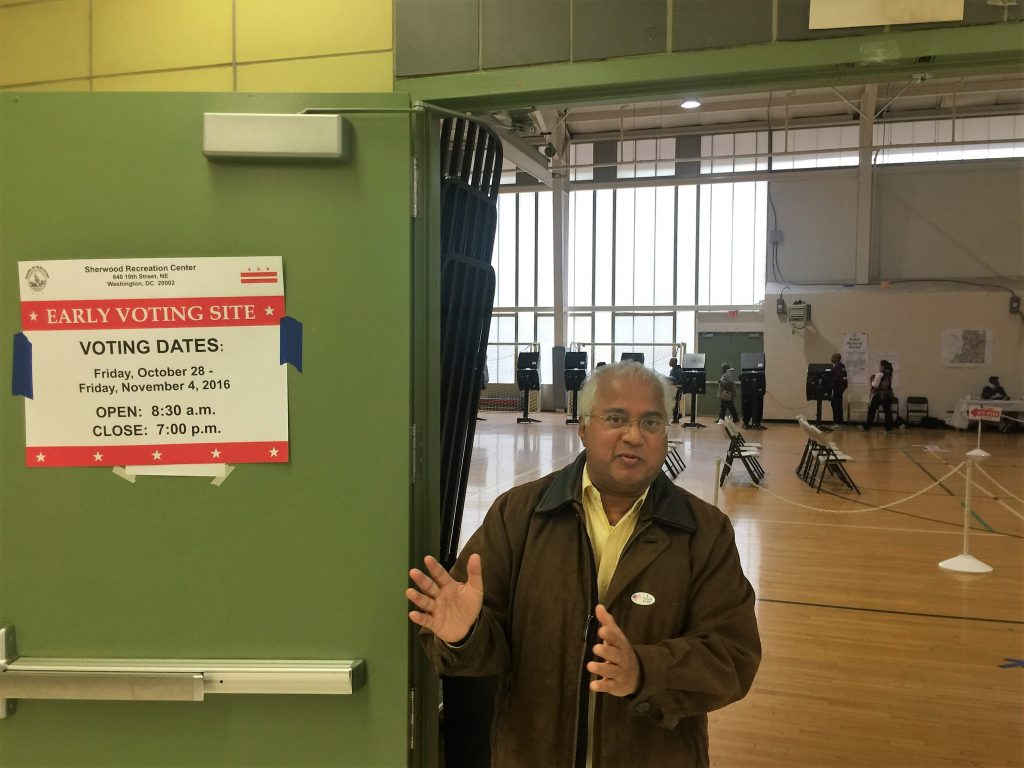 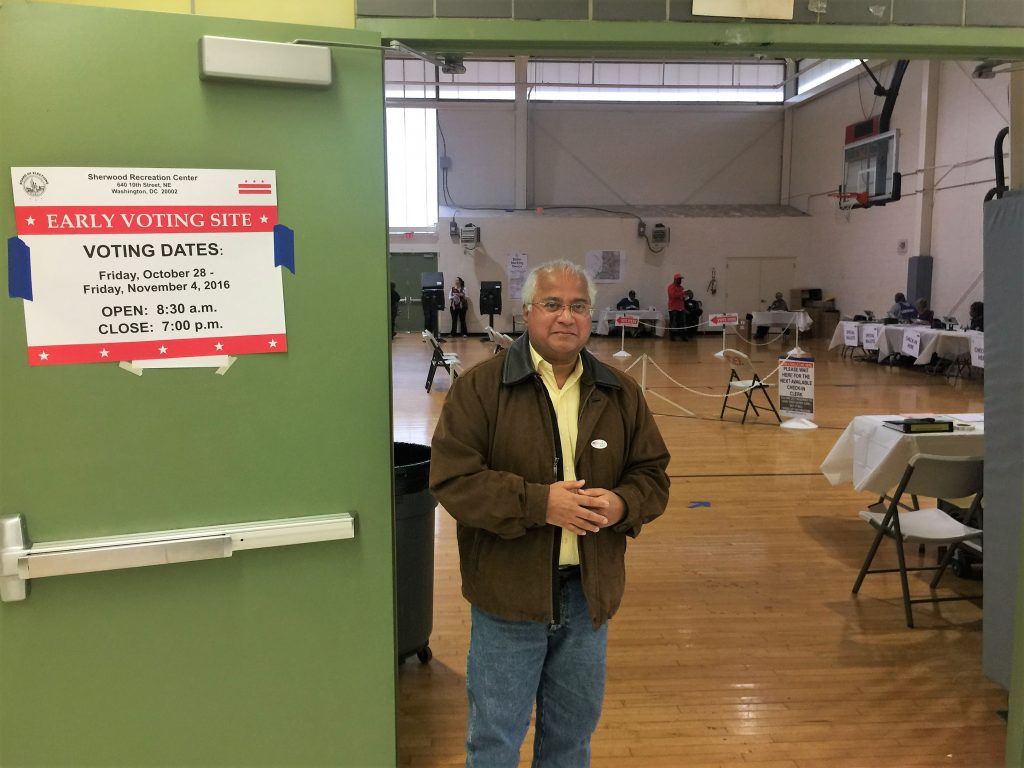