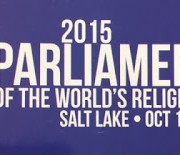 DALAI LAMA & WORLDS RELIGIONS – DALLAS http://nabsites.net/demo/dalai-lama-and-worlds-religions/| December 9, 2010. This very day last year, I was in Melbourne with HH Dalai Lama along with 6000 (plus) people from… Read more »