America will become a third world country if it was not for the press. Who will call out on Trump’s lies? Who will stop him from pulling stunts on a daily basis? Without the Media, Americans will be kept in the dark and screwed badly. For the sake of our country, I hope enough people will vote for the Democrats and punish the arrogant Republicans. 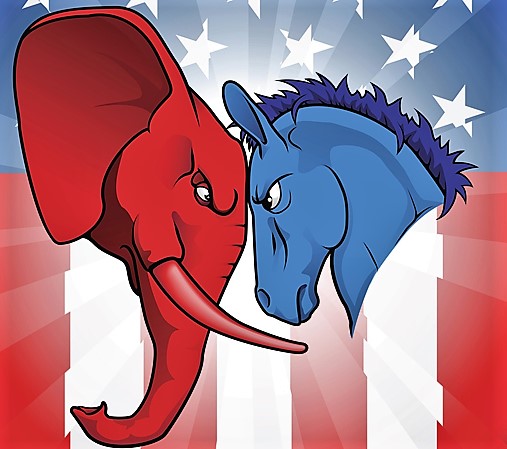 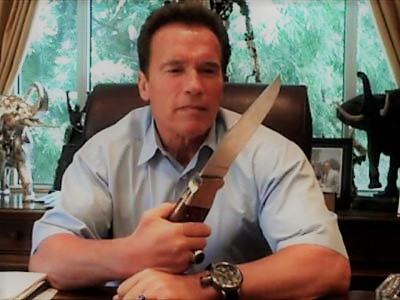 I was a Republican once and may join the party someday when they flush out every one of the conformist Senator and Congressmen. Right now, the GOP is a cesspool of conformist, gutless, chicken shit arrogant men and women. They are *****ing our nation by their silent approval of a whimsical man who operates from the seat of his pants. In the end, everyone will regret, yes,  even his diehard supporters will regret when he is done with them with his wrecking ball. He is for himself!

The economy is doing well, because of the efforts of Obama, Trump did not have anything to do with this. He only got started in December. The Democrats should be embarrassed for their betrayal of Obama’s work that they chose not to highlight. It is embarrassing that Obama had to make that call.

I am glad they don’t, but I wish that the Democrats start lying and stand toe to toe with the bully. The Democrats are not designed to lie and that is their saving grace. The only saving grace for GOP is Nikki Haley, she spoke out that the President (she did not name him) should not call the opposite party members and the media as the enemies of the people.

On November 5, 2014, I wrote this at Huffington Post, “You have two stark choices in front of you; one makes the decisions from the seat of his pants. He does not listen to anyone, does not have the support of a single former President nor does he have the advisement of the sane voices. He can bankrupt the nation and walk away with no consequences, but you may be the one who gets stiffed. Your job and your life is an experiment to him, and the safety of our nation will be subjected to his whims. If you are a woman and do not measure up to his sense of beauty, you can forget about playing a role in his administration, even if you are a Republican. If you have a disabled family member, he sure will be mocked and the White House may become a locker room where raw language will become the norm.” https://www.huffingtonpost.com/entry/hillarys-last-ditch-effort-the-final-speech_us_581f90f8e4b0102262411963

I do hope the Democrats get the house and Senate and this is what they need to do for saving the Republic and what it stands for;  life, liberty and the pursuit of happiness.

Make a requirement to have 2/3rd of votes to approve the Supreme Court Judge, that way, there is plenty of consensus from both parties. It is evil to give a pass to Kavanaugh with 49 votes while 48 were against it, this is not how we build “One Nation.”. It means, they have to give up their liberal appointees, but Americans would love them for it.

Show the Republican the right way to do Public business. Do not pass any bill without the support of at least 1/3rd of Republican Congressmen. We have to develop a culture of inclusiveness.
Vote for Democrats to punish Republicans and to save Democracy

Dr. Mike Ghouse is a public speaker committed to building cohesive societies and offers pluralistic solutions on issues of the day. More about him at https://www.linkedin.com/in/mikeghouse/