On Monday, May 9, 2016 we will be celebrating end of darkness, as it marks the 5th anniversary of the death of Osama Bin Laden, the most wanted terrorist in the world in our recent history. He was caught, shot and slipped into the open ocean so no one can trace him ever.

This has special significance to Mike Ghouse; a Muslim American committed to building cohesive societies and had made commitment on the day of 9/11/2001.   His reaction was captured by Fox News’ Melissa Cutler. 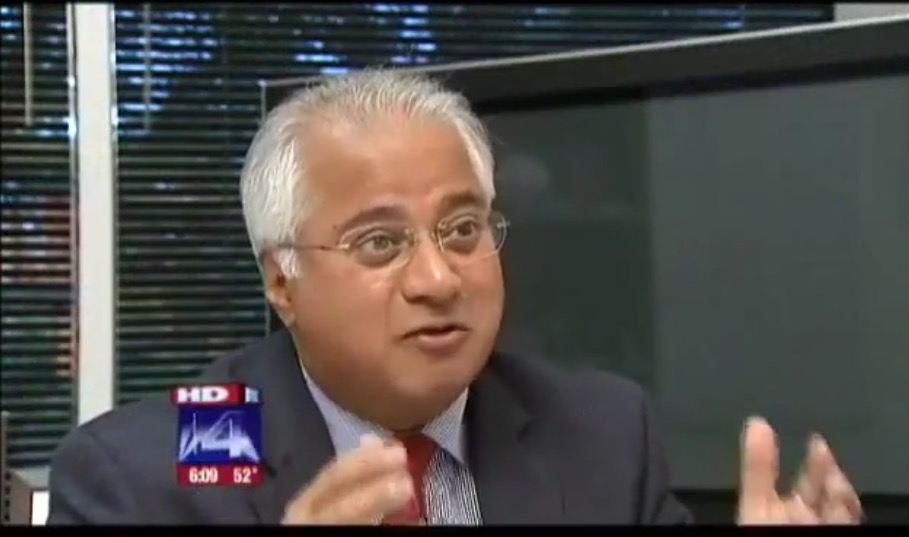 Five years ago, the most wanted terrorist in the world was brought to an end; he was shot and his body was let go in the wide open ocean.

This brought a major closure to the families of 2998 fellow Americans killed in the 9/11 terrorist act. They know now that the terrorist murderer is gone.

It brought closure for me personally as well.  The story began on 9/11/2001 on the day of 9/11, I was on the radio all day long trying to bring some coherence to public out of the chaos created with 9/11, got the local mayors, religious and civic leaders on the air.  By the end of the day, the public did what we suggested – Donate blood, Fund raisers for the men and women in the uniform, and interfaith prayers and the clarity that we have an individual who is responsible and we were going to get him.

Thanks to President Obama and his team for bringing closure to this anguish, and thanks to him for restoring the rule of law that was shamelessly violated. Osama Bin Laden was the fountain head of terrorism and he was taken out with no ‘collateral damage.’

The rule of law is;  you punish the criminal, and not his spouse, siblings, kids, family members, friends, religion, clergy, mayor of your town or the nation. We terrorized two nations and harassed innocent people around the world, we created unwanted anxiety in the hearts and minds of fellow Americans. We owe an apology to the people of Afghanistan and Iraq and bring a closure to our untapped guilt and at least find peace within.

I urge President Bush to be man enough to repent for the deliberate destruction and deaths of innocent people on his watch, thousands of them if not a million. The world will forgive him if the gathers up the courage and listens to Jesus and becomes a peace maker as repentance.

Salvation to each one of us comes through repentance, forgiveness and or punishment.