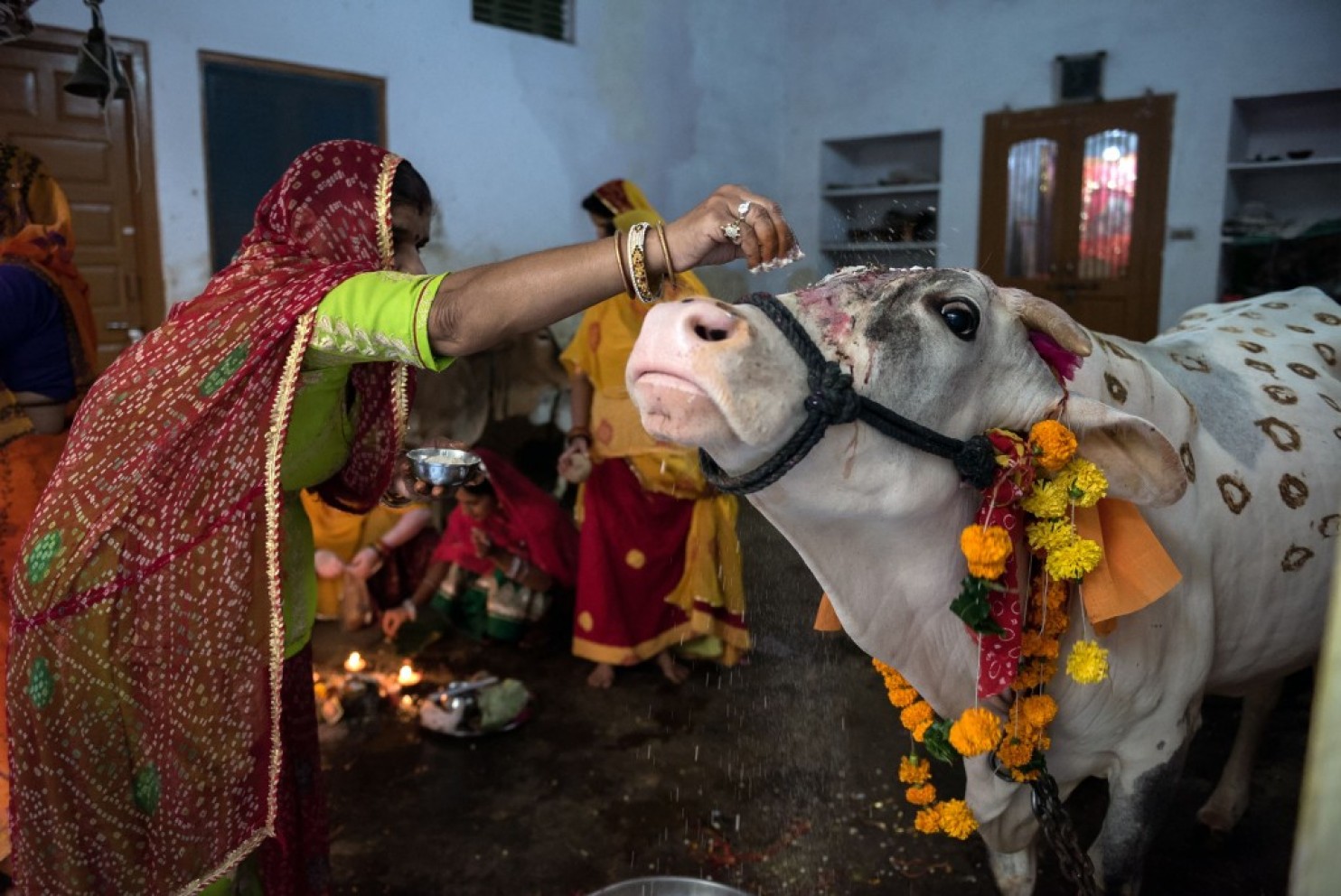 Where are the moderate Hindus? If the moderate Hindus don’t speak up, shamefully Hinduism will be slapped with the label of religion of violence.  In the last year and half, India has witnessed relentless harassment of the Dalits, Muslims and Christians. This week a man is mercilessly beaten to death by a mob with bricks for supposedly eating beef, which he did not per the police.

India had a glorious civilization and the extremist among Hindus cannot mess with it, unless we let them.  Our past was made up of respecting the otherness of others, but today, we are going in the opposite direction.

Was our civilization bad?

Eating beef has been made a crime in India now. If unchecked, India will regress and the glorious past will be equated with stupidity for forcing and harassing people to obedience as the ISIS brutes do.   Our civilization was a great civilization and we cannot let a few misguided ones ruin India’s pluralistic ethos.

I like to see an India where one has the freedom to eat, drink, breath, wear or believe whatever the hell he or she wants.

I do expect Americans of Indian origin to speak up, hoping that they have learned the value of freedom in America, where we mind our own business and eat whatever we want to.

Dr. Mike Ghouse is a social
scientist, thinker, writer and a speaker on Islam, Pluralism, Interfaith, politics,
foreign policy and building cohesive societies. Mike offers
pluralistic solutions on issues of the day. More about him in 63 links at
www.MikeGhouse.net and his writings are at TheGhousediary.com