A strong unquestionable faith drives a small segment of people within every religious group. Facts don’t matter to them, and now, they are challenging the ban on gatherings to minimize the spread of Corona.

Is there a religious group out there that is devoid of defiant people?

A few examples are listed here below; please note that a majority of all religious people have chosen to stay home and not gather in large numbers or gather to pray in their places of worship.

A small group of Orthodox Jews has challenged the government of Israel for their ban on gathering at the western wall.

Muslim rightists are ignoring the safety precautions and have chosen to pray in congregations. In contrast, almost all mosques in the world have been shut down, including the holiest of the Mosques in Mecca, Medina, Najaf, Karbala, and other ‘sacred’ places of worship. The Sunni, Shia, Ahmadiyya, and Sufi Muslim leaders have offered the right guidance to their congregations. 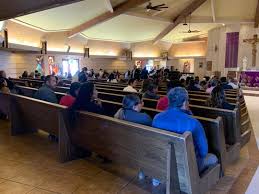 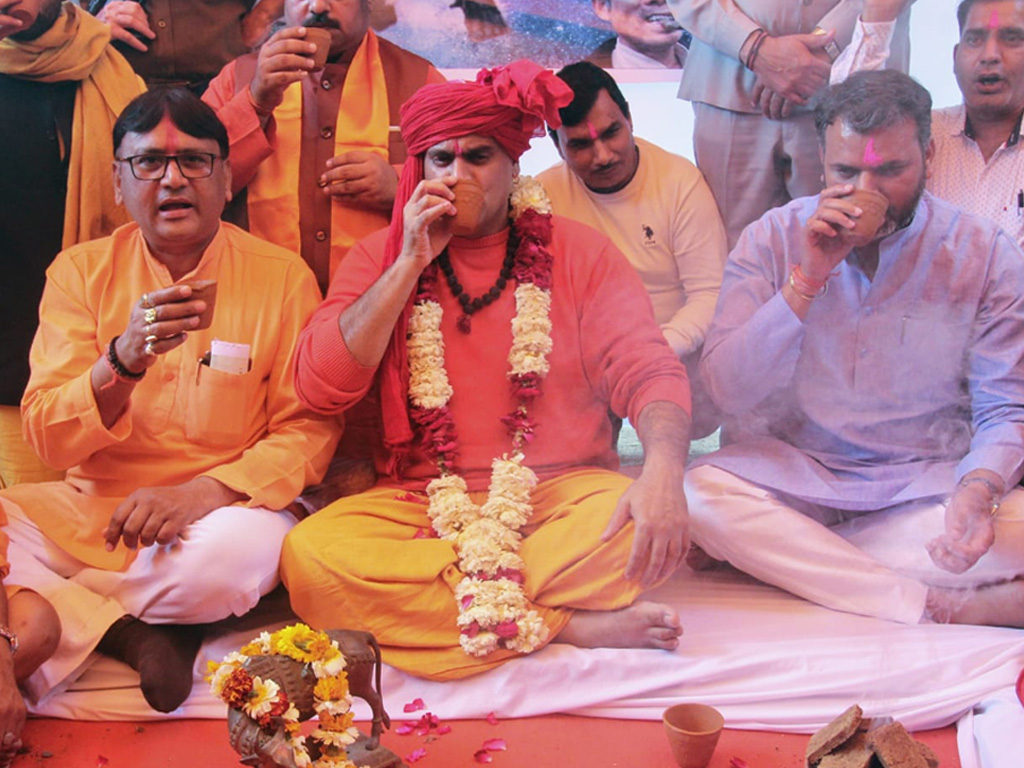 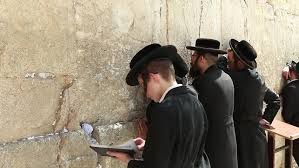 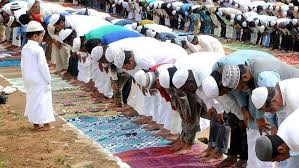 The fundamentalists among Hindus have organized Cow Urine drinking gatherings with the belief that it is a cure for all ailments, including Corona, while a majority has chosen otherwise.

A few Christian conservatives Pastors and Governors in the United States have defied the ban on gatherings and holding prayers in the churches and urging people to go to the beaches.

The Sikh community has taken their belief to their heart, risking their lives and serving humankind by feeding the hungry, disinfecting passing cars, bicycles, and other modes of transportation. The Sikhs have become a model community to emulate.

What is common to all of them is blind faith in God, but that is their belief, just as we all have our own convictions.

Their behavior is purely human; during difficult times, when we don’t understand the complexities of nature, some among us choose to have faith in God, and that is their choice, as it comforts them.

Religion by itself is common sense – created to build cohesive societies where every human feels secure about his/her faith, ethnicity, culture, race, and other uniqueness. The idea of religion was to bring peace and harmony to society in general. A majority of people get that right, and a few don’t. We need to find a way for the few to see their religion. I am sure there is a book on all religions that highlights the common sense approach of the respective faiths. In the case of Islam, there is a book out on Amazon called the American Muslim Agenda.

Humans are the only species who have the capability of surviving the calamities, fires, floods, Tsunamis, Katrina’s, meteorites, drought, famine, and other deadly diseases. The causer (God) of all creation has uploaded intelligence into humans to survive. Indeed, humans are also known as the honored species for their brains.

If we can learn to respect the otherness of the others and accept the God-given uniqueness of each one of us, then conflicts fade and solutions emerge.

No group is free from blind faith. If blind faith brings solace to some, let them have it, don’t denigrate it.

However, stay away from them and don’t catch what they have. Take your precautions, wash your hands, cover your mouth and nose, and be careful what you touch. Most certainly keep a distance from other humans for the time being.

We have seen many epidemics in history, the great plague, Spanish flu, chicken flu, swine flu, HIV, Ebola and a whole lot. And now, Corona and this shall pass too.

Dr. Zia Shah of the Muslim Times writes about the immune system, “Looking for the answer to this question brings us to our immune system, which is a fantastic, wonderfully organized, a military machine that each of us possesses against thousands if not millions of bacteria and viruses. This system has helped us, and our ape ancestors survive for millions of years.”

Indeed, most of us will survive and live on, and some of us will not. How do we cope with it? How do we free ourselves, if we live on, or leave the world? Here is an inspiring video that offers solutions.

Video about life before and after Corona

Dr. Mike Ghouse is a Public Speaker, thinker, author, business consultant, organizer, newsmaker, and an interfaith wedding officiant. He is deeply committed to Religious Freedom, Human Rights, and Pluralism in Religion, Politics, and Societies. His new book American Muslim Agenda is available on Amazon, and two more books on Human Rights and Pluralism will be released this year. He is committed to building cohesive societies and offers pluralistic solutions on issues of the day. www.TheGhousediary.com