Spread the love
A
TRIBUTE TO DR. MUHAMMAD KHALID
Inna Lillahi O Inna Ilaihi Ur raje-oon – from God we come and to God we go.
Dr. Khalid was battling with cancer for a while, and today, he passed away.
His funeral prayers will be held at Richardson Mosque, 840 Abrams Road, Richardson,
TX 75080 after the Noon prayers around 1:45 PM – it’s at intersection of Spring
Valley and Abrams Road. Thanks to Brother Muhammad Suleman for sharing this
information. 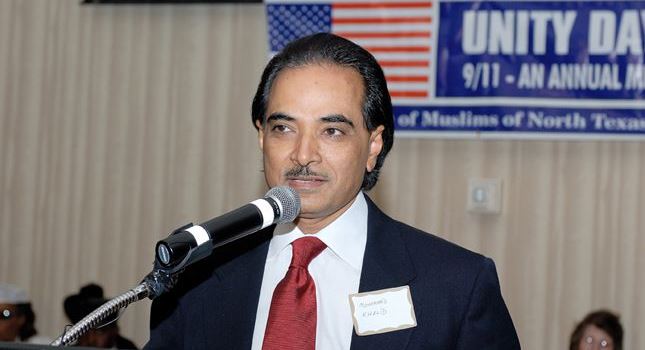 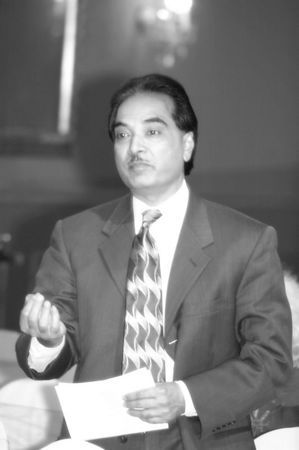 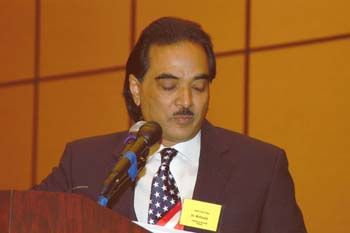 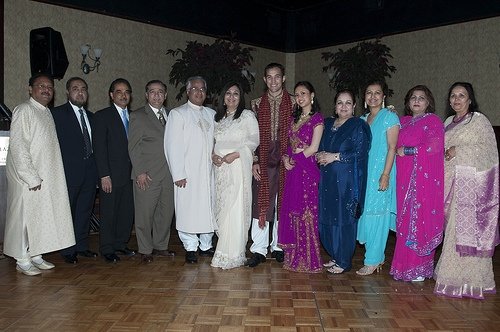 Dr. Khalid has been a significant part of the community, and I have known him for nearly twenty years. I have a lot of great memories to share and hope to share them in the coming few weeks.

The First Dallas’s Desi paper was Asian News, and he attended the inauguration
event and spoke, we have had a major Cricket Tournament in 1996, and Khalid was
there. We opened the Radio – Asian News Radio, the forerunner to the Radio
business in Dallas in 1996, and he was there in the discussions. He spoke at
the first Holocaust and Genocides commemoration in Dallas by Muslims. Then he
was a part of several Desi Thanksgiving Celebrations, and he was a part of it,
indeed, he would hang out till the end and dance to the music with his Cowboy
boots.

Indeed, he was instrumental in drafting the constitution of the Pakistan
Society and the meetings were held at my Hillcrest office for a year.

Together we organized the first Unity Day USA event to commemorate the 9/11,
and he has been a part of the event every year except in the last few years.

This man has done a lot of good work and may Allah present him with the best place
under his grace. Alhamdu Lillah.